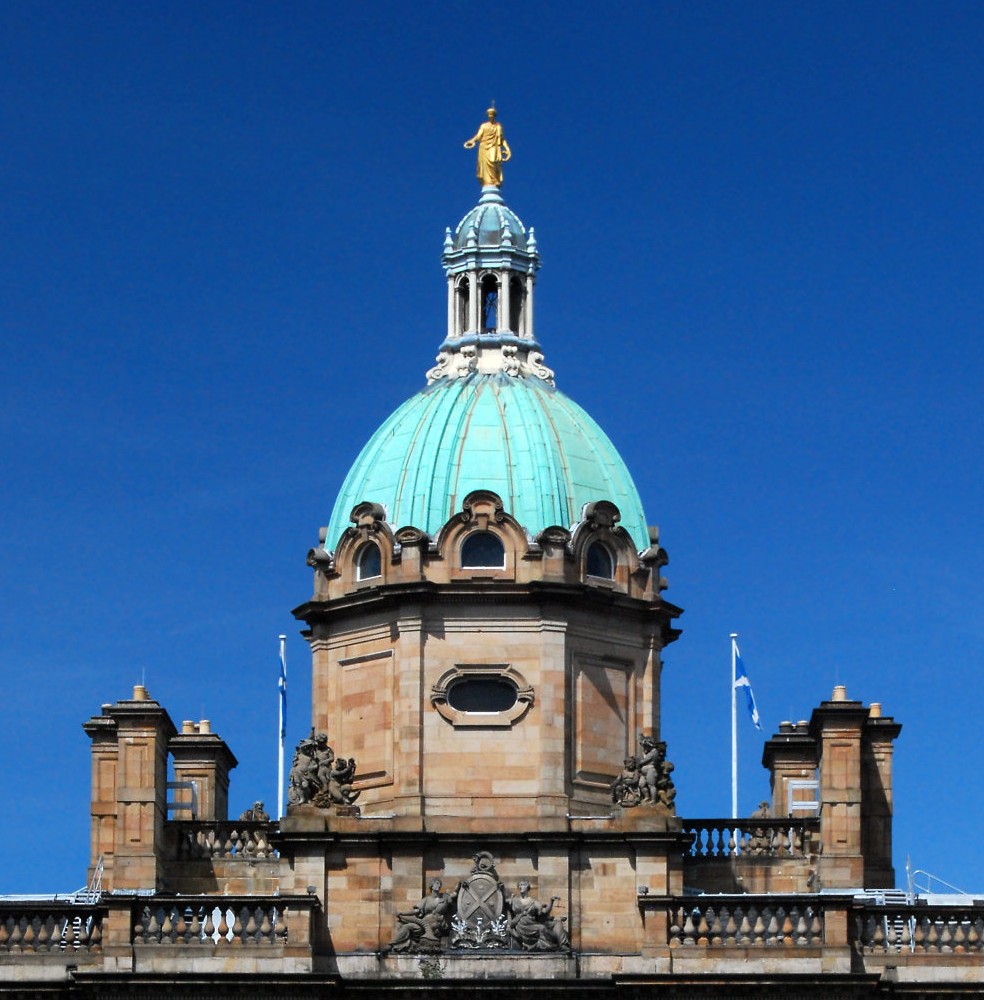 Other projects vary from the modest to the larger projects. Additional architectural photos can be found on Alastair's Flickr stream. Alastair presently chairs both the Forth & Borders and Highlands & Islands Cases Panels of the Architectural Heritage Society of Scotland, and is Clerk of Works for a William Burn church.

Like their English and Welsh counterparts, many of Scotland's country houses were lost in the 20th century. This ongoing project aims to document them all, along with the villas that were often their urban equals.

The Architecture of David Bryce

David Bryce was one of Victorian Scotland's leading architects, ably switching from grand Baroque and Palazzo buildings in Edinburgh to a wealth of country houses in the Scots Baronial style he made his own.